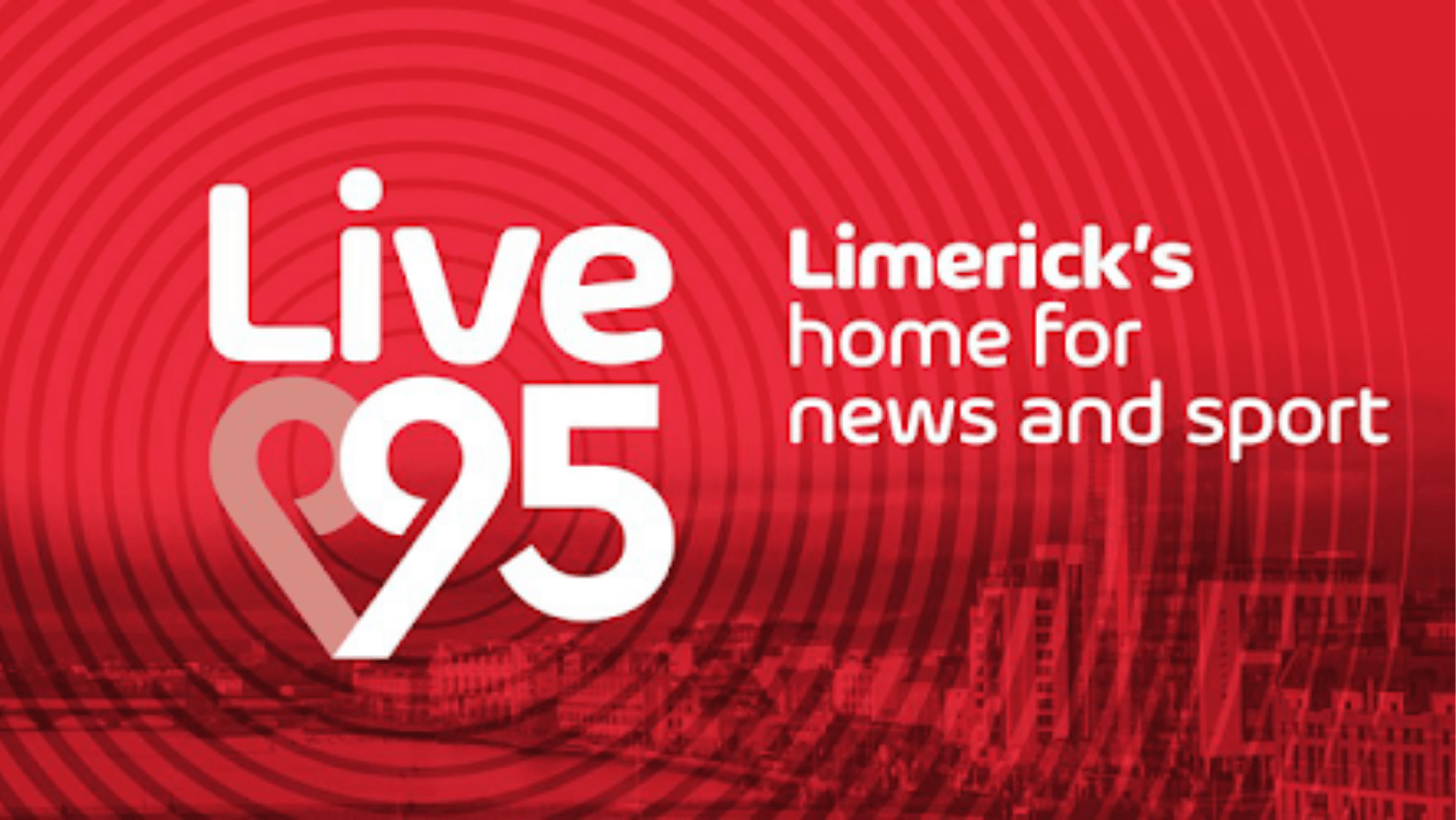 Padraig O’Callaghan has been named Limerick Person of the Year for 2021.

The Co. Limerick boy captured the hearts of the nation by spreading tips and advice on how to stay positive through his weekly motivational “Paudcast”.

The 11-year-old from Knockainey began working on the video series with his father Brian last year.

Padraig and his dad Brian have been reacting to the win.

Here’s the moment broadcaster Lorcan Murray announced Paudie as the winner of this Year’s Limerick Person of the Year.

Celebrating its 21st year and sponsored by The Limerick Leader, Southern Marketing Design & Media and the Clayton Hotel, and supported by Limerick City and County Council, the Limerick Person of the Year Award was set up to honour the achievements and success of local people at home and abroad.

“It’s been another extraordinary year for Ireland, a year when the solidarity, generosity and resilience of our people have been shown time and time again. Now again as we face another unprecedented humanitarian crisis caused by an abhorrent and immoral war on Ukraine, the people of Limerick and Ireland are responding magnificently.”

The 2020 Limerick Person of the Year, Dr Catherine Motherway, who played a leading role in the response to Covid-19 pandemic, was the guest speaker at the ceremony.

Mayor of the City and County of Limerick Cllr Daniel Butler said: “The Limerick Person of the Year event once again showcases the amazing people we have across the city and county who do that little bit extra and help their communities and people in need. It is an amazing credit to each and every one of the monthly winners that you continued with your selfless spirit throughout what was a very difficult year.”

“Congratulations to each and every one of you and special congratulations to the overall Limerick Person of the Year, Padraig O’Callaghan. What you have done has helped so many people, young and old. Through your words, creativity and wit you have allowed us all to look at our lives at a slighted angle that will allow us to focus on the positives and deal with the pressures of life. You fully deserve being called Limerick Person of the Year.”