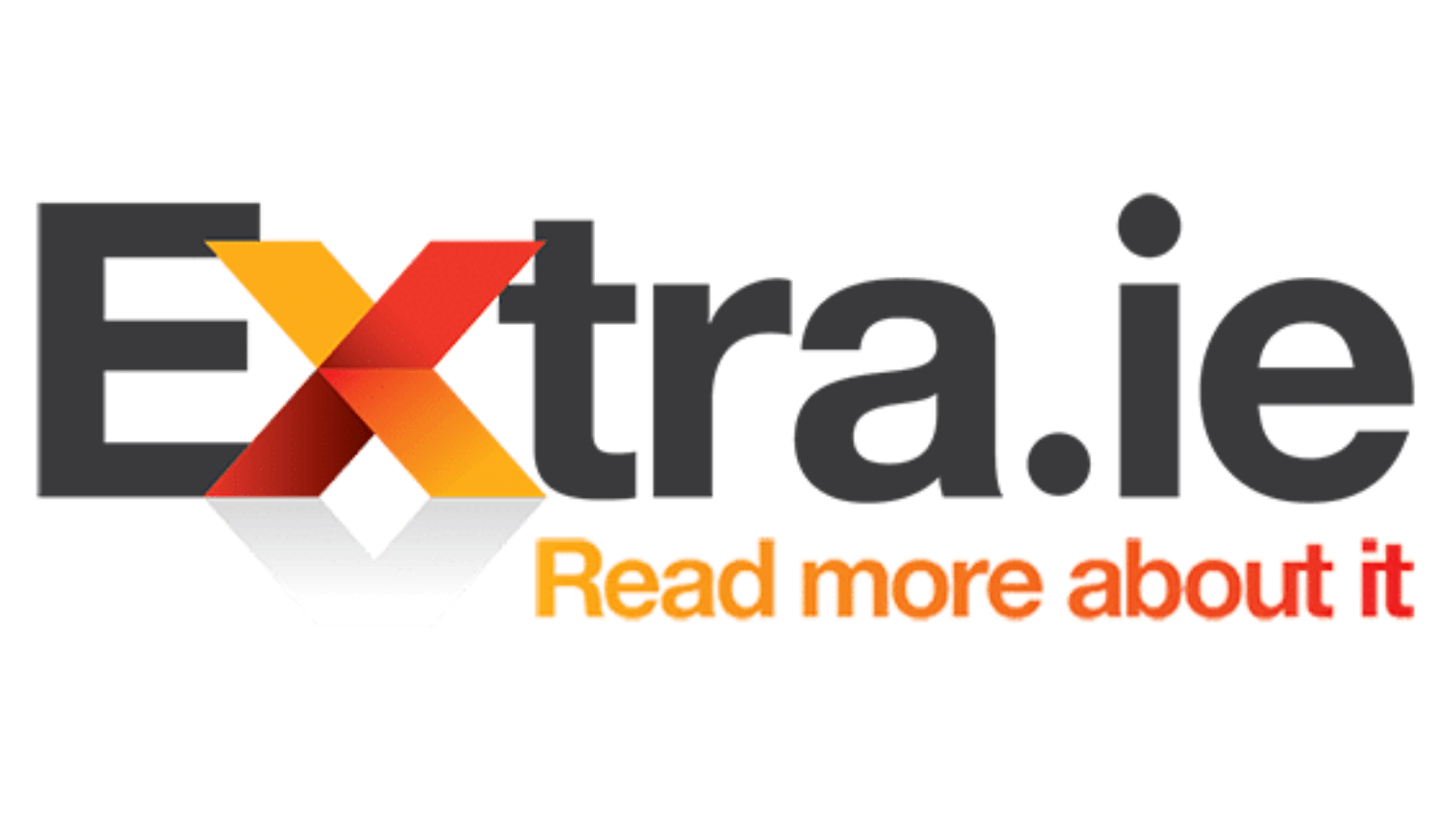 Limerick boy Pádraig O’Callaghan, star of the Treaty County’s beloved Paudcast, has defended his home city after it was dragged by Forbes magazine.

Limerick boy Pádraig O’Callaghan, star of the Treaty County’s beloved Paudcast, has defended his home city after it was dragged by Forbes magazine.

Inhabitants of the Shannonside county were up in arms in recent days, after US magazine Forbes described Limerick as ‘stab city’ and the ‘murder capital of Europe’ while profiling Patrick and John Collison in its elite 30 Under 30 list.

The magazine has since apologised for its remarks, issuing a statement confirming that the article ‘failed to meet our editorial standards’ and was removed from the site shortly after it was published.

This apology didn’t prevent Pádraig, a 10-year-old boy with Down syndrome from Knockainey, from giving his two cents on the controversy.

In his weekly Paudcast, Pádraig said: ‘Hi guys, welcome to the Monday Motivational Paudcast from the gorgeous city of Limerick.

‘This city has so much going for it: the history, the culture, the industry, the hospitality, the sport, the education, but most importantly, the people, like Dodo Reddan here.’

If you are from Limerick, you will know. If you’re not, apologies! This week in #Paudcast #24, Pádraig defends his home city, after a @Forbes article ‘failed to meed its own editorial standards’.#mondaymotivation #fabcity #limerickandproud #limerick #fusionfighters #treatycity pic.twitter.com/511FPnHj8z

Dodo Reddan, whose real name was Honora Quirke, one of Limerick’s most beloved icons, was recently honoured with a mural located at St John’s Pavilion.

Pádraig continued: ‘So, when some gowl of a keyboard warrior starts to slander our fab city, the old Arab nomad proverb springs to mind: “Me against my brother.

‘”My brother and I against my cousin. My cousin and I against the world.” This week, the real warriors, my cousins of Limerick, fought back and won. #LimerickAndProud. Cheers!’

Patrick and John Collison, brothers from Co Tipperary who founded and own the extraordinarily successful Silicon Valley company Stripe, hit back at the suggestion that they had ‘escaped’ from their homeland.

Taking to Twitter after the Forbes article was published, Patrick wrote: ‘Not only mistaken about Limerick but the idea of “overcoming’ anything is crazy.

‘We are who we are *because* we grew up where we did.’