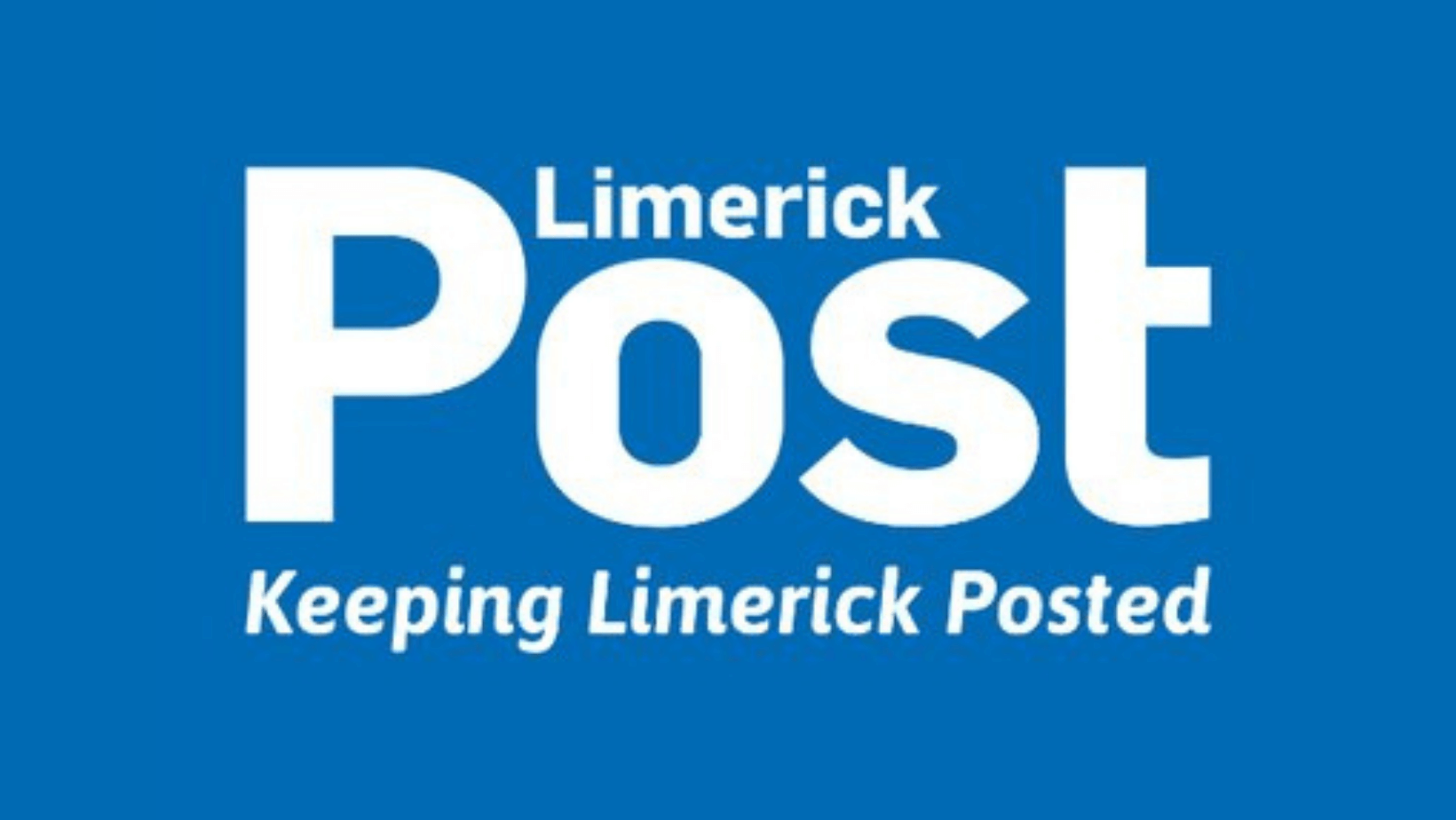 AFTER giving Ryan Tubridy a serious run for his money on the Late Late Toy Show, 11-year-old Pádraig ‘Paudie’ O’Callaghan also had his focus to the corridors of power.

A seasoned reporter with his successful ‘Paudcast’ series, the County Limerick lad was in flying form after helping Tubridy recreate the iconic Harry Styles ‘Treat People with Kindness’ music video on the TV Christmas favourite.

Earlier the same day, the popular Knockainey National School pupil put An Taoiseach and Tánaiste through their paces in their respective private offices at Government Buildings, to help celebrate Down Syndrome Ireland’s fiftieth anniversary.

In addition to the this, Paudie got straight down the questions everyone wants to know such as Leo Varadkar’s favourite food and does Mícheál Martin find being Taoiseach tougher than being a teacher?
“It was fantastic meeting An Taoiseach and An Tánaiste,” Paudie enthused.

“I visited Government Buildings and we sat and chatted in their offices. They both gave me lots of time and I felt very important. I got to see things that most people never get to see and I asked them what they thought it was like to be me, someone with Down Syndrome.

After we finished the interview with An Tánaiste my dad and I went back to the Hard Rock Café  hotel to get ready for my appearance on the Late Late Toy Show,” he explained.

Down Syndrome Ireland chief executive Barry Sheridan, described the ‘Paudcast’ as a superb example of how people with Down syndrome can be so much more involved and integrated in today’s society

“It demonstrates the possible, and we have been delighted that Padraig chose to work with us on this project as we raise the issues that affect everyone with Down syndrome,” he added.

Paudie started the podcast as his father Brian felt it would assist in the young boy’s confidence and could ultimately improve his communication skills while the schools were shut during lockdown. You can view all of his podcasts at www.paudcast.ie.