Toy Show star Paudie gets an interview with An Taoiseach 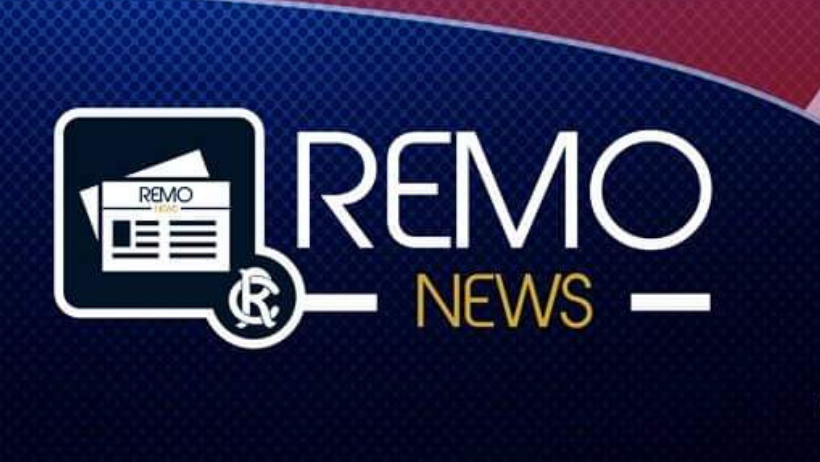 Toy Show star Paudie gets an interview with An Taoiseach

Toy show star Pádraig (Paudie) O’Callaghan met with An Taoiseach Micheál Martin and Tánaiste Leo Varadker at their offices in government buildings to ask them a series of wide-ranging questions.

The 11-year-old Limerick native is a seasoned reporter with his hit series Paudcast and recorded a very special episode to help celebrate Down syndrome in Ireland and celebrate its 50th anniversary.

He also asked Leo Varadkar what his favorite food is and if Mícháel Martin finds being a Taoiseach to be more difficult than being a teacher.

Speaking about the experience, Paudie said: “It was great meeting An Taoiseach and An Tánaiste! I visited the government buildings and we sat and chatted in their offices.

“They both gave me a lot of time and I felt very important. I got to see things that most people never get to see and I asked them what they thought it was like to be me, someone with Down syndrome.”

Also commenting, Barry Sheridan, CEO of Down Syndrome Ireland, said: “The Paudcast is a superb example of how people with Down Syndrome can be much more involved and integrated in today’s society.

“Prove what you can and we were delighted that Padraig chose to work with us on this project as we raise the issues that affect everyone with Down syndrome.”

Paudie started the podcast as her dad Brian felt it would help the boy’s confidence and eventually he could improve his communication skills while schools were closed during the lockout.