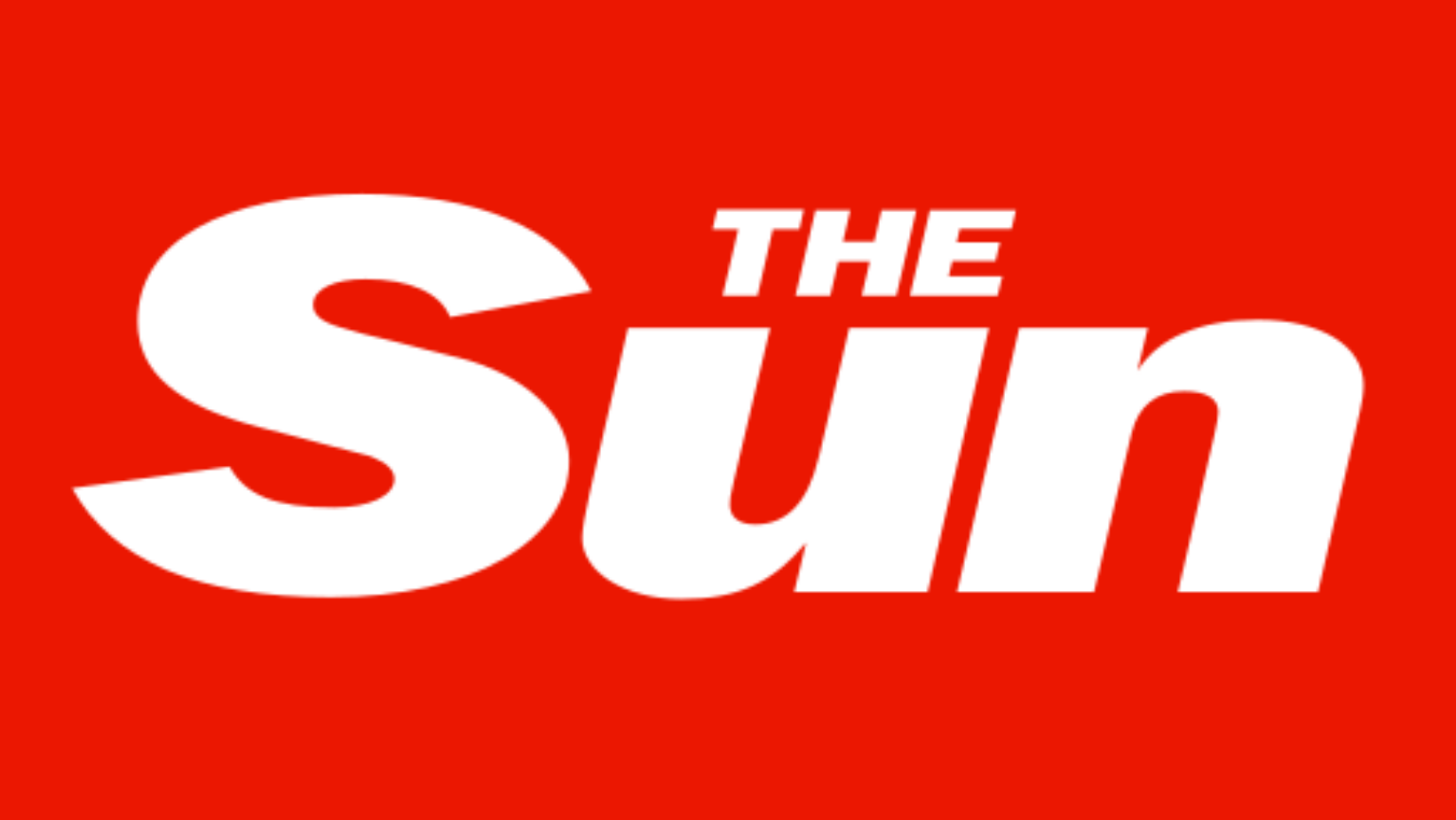 Special Olympics Ireland needs to raise €500,000 so they can continue to back the dreams of thousands of athletes

The 91-member squad got a much-deserved heroes’ welcome after winning an impressive 86 medals in the World Summer Games in Abu Dhabi.

They did their part for Ireland and now it’s time to show them our support as a massive fundraising event gets underway tomorrow.

Special Olympics Ireland needs to raise €500,000 so they can continue to back the dreams of thousands of athletes as they work towards regional, national and international competitions.

So, to help raise money for the organisation, an army of 4,000 volunteers will hit the streets tomorrow to ask for support from the Irish public.

Michelle Toner, head of corporate social responsibility at eir, supporters of the collection, said: “This charity has improved life for tens of thousands of athletes and their families throughout the decades.

“If you can’t volunteer, you can still help by donating when you see a volunteer in one of 600 locations on Collection Day.”

Brian O’Callaghan is a dedicated volunteer who has just returned from lending his support at the Special Olympics World Summer Games in Abu Dhabi.

Here, he chats to Niamh Anderson about why the Special Olympics has a special place in his heart and why it needs our support.

BRIAN O’Callaghan and wife Marie waited YEARS for their bundle of joy, Padraig, to come along.

When he was born with Down syndrome in 2010, as the Special Olympics Ireland games were taking place, the proud new dad took it as a sign that he had to get involved with the organisation.

And the 41-year-old told how seeing the accomplished athletes gave him hope and inspiration for a bright future for their beloved son.

He said: “We waited a long time for Padraig. We had fertility problems and we went through nine IVF attempts and six miscarriages before Padraig arrived.

“When he came along, we were so happy to have our little boy healthy and safe that his Down syndrome was such a minor part of the whole thing.

“Padraig was born when the Ireland Games were on in Limerick and I was so inspired. It gave us hope for Paddie’s future.

“That’s why I got involved with Special Olympics Ireland, to embrace the condition and to give a little back and to get the best out of Padraig as best we could and allow him to fulfil his potential.

“He’s a great little boy and I’ve learned so much through volunteering that I have no concerns for his future.”

Brian, who lives with his family in Knockainey in Limerick, is just back from Abu Dhabi where he volunteered on the media team.

The 41-year-old, who runs his own company called Eco Straws, has also volunteered at the Ireland games in Limerick and Dublin as well as the World Games in Los Angeles and the winter games in Austria.

And he told how he’s witnessed many ‘life changing’ moments along the way.

He said: “Aside from the medal count and personal bests, just to see athletes compete with their peers, it’s an amazing experience.

“As well as the games, the Special Olympics have various health programmes, so when I was in Abu Dhabi, an athlete from Africa who was about 14 or 15 got fitted with a hearing aid for the first time in his life and for me, to be there to witness that, there are no words to describe that.

“It was just incredible. It’s such a worthwhile organisation.”

Seeing athletes winning medals gives Brian a massive buzz. But it’s the effect it has on their confidence that really makes the difference, he says.

He said: “Taking sport aside, getting these athletes as a group together is important, and it does bring out the best in them.

“To get them mixing with each other, it gives them that confidence that they can use and go forward and integrate into society.

“The sport does bring out their competitive nature and they have the same emotions as everyone else would have, but there’s so much more to this than sport.”

Brian admits the Special Olympics weren’t on his radar before his son Padraig came along.

But he is urging people, who don’t necessarily have a connection with the games, to be as generous as they can when it comes to supporting the cause.

He said: “The charity sector has taken a bit of a knocking in the last few years but I’ve seen the results these finances are contributing to and I would urge everybody who passes a bucket today to drop in a few pence, it’s a cliché but every cent counts.”

Padraig is too young to get involved in volunteering with his dad, but he’ll be showing his support today along with mum Marie.

And Brian says he has high hopes that his son will make the Irish team one day.