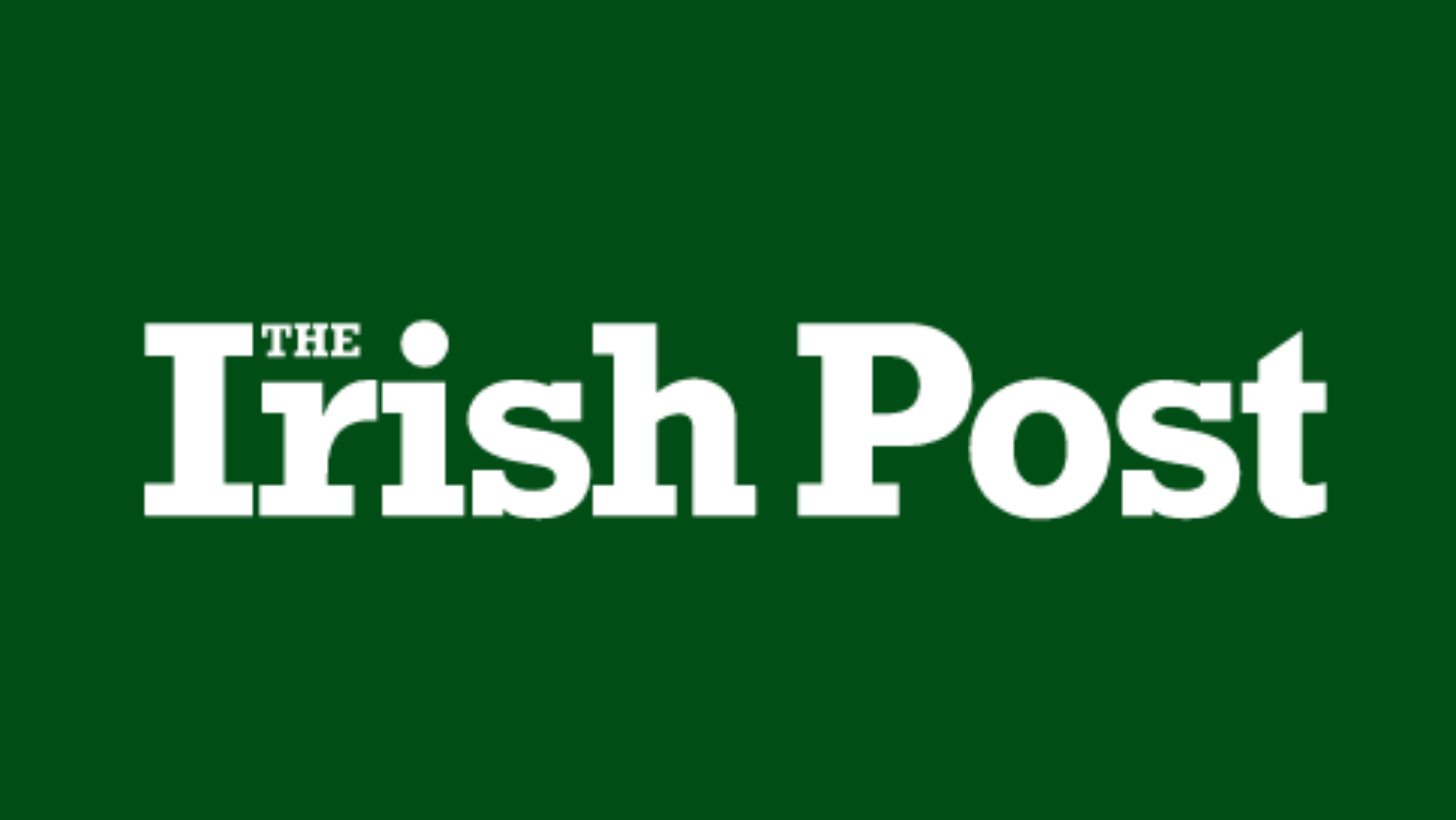 A YOUNG boy from Limerick has showcased why he loves his city to combat a ‘defamatory’ article which appeared in Forbes magazine last week.

A Forbes contributor had published an article titled “How Two Brothers Escaped ‘Stab City’ and Made $11 Billion,” wrongly calling it ‘the murder capital of Europe’ and said it was ‘the last place you want your kid growing up’.

The people of Limerick have worked tirelessly to reverse the unfair image of their city which emerged when a gang feud spilled over onto the streets– the ringleaders have been in prison for years, and Limerick is now known for its 5-star golf courses, fantastic nightlife, theatres, culture, entertainment, history, architecture, champion hurling team and many much-loved famous faces, and the article caused untold hurt and anger.

The Forbes piece centred around John and Patrick Collison, who have established a multi-billion dollar company, Stripe, in Sillicon Valley, and the brothers were among those who were outraged by the article, with John describing it as “daft” and Patrick saying “We are who we are *because* we grew up where we did”.

While the article was removed in under an hour, and Forbes accepted that the piece ‘failed to meet editorial standards’, some worried the damage had been done, and #LimerickAndProud began trending online with many describing the many wonderful parts of the city they called home.

One boy, Pádraig, who hosts a podcast cleverly titled Paudcast, yesterday released a fantastic video showcasing all the reasons he is proud to be from Limerick.

If you are from Limerick, you will know. If you’re not, apologies! This week in #Paudcast #24, Pádraig defends his home city, after a @Forbes article ‘failed to meed its own editorial standards’.#mondaymotivation #fabcity #limerickandproud #limerick #fusionfighters #treatycity pic.twitter.com/511FPnHj8z

“This city has so much going for it, the history, the culture, the industry, the hospitality, the sport, the education, but most importantly, the people”– speaking in front of a mural of Dodo Reddan, a local celebrity known for wheeling a pram full of her dogs around the town, who always had a smile for everyone and who would distribute food to the homeless.

“This week, the real warriors, my cousins of Limerick, fought back and won. Limerick and proud!”

Pádraig’s video has drawn praise from people across Limerick and beyond for showcasing the reality of all the city has to offer, including from Mayor of the City and County of Limerick, Michael Collins.

“Fair play to young Pádraig for standing up for Limerick following the recent scandal and highlighting all the great things we have to offer here in the Treaty City.”

Some have even suggested that Pádraig should be invited as a guest on Blindboy Boatclub’s podcast– another famous Limerick face best known for his work with The Rubberbandits.