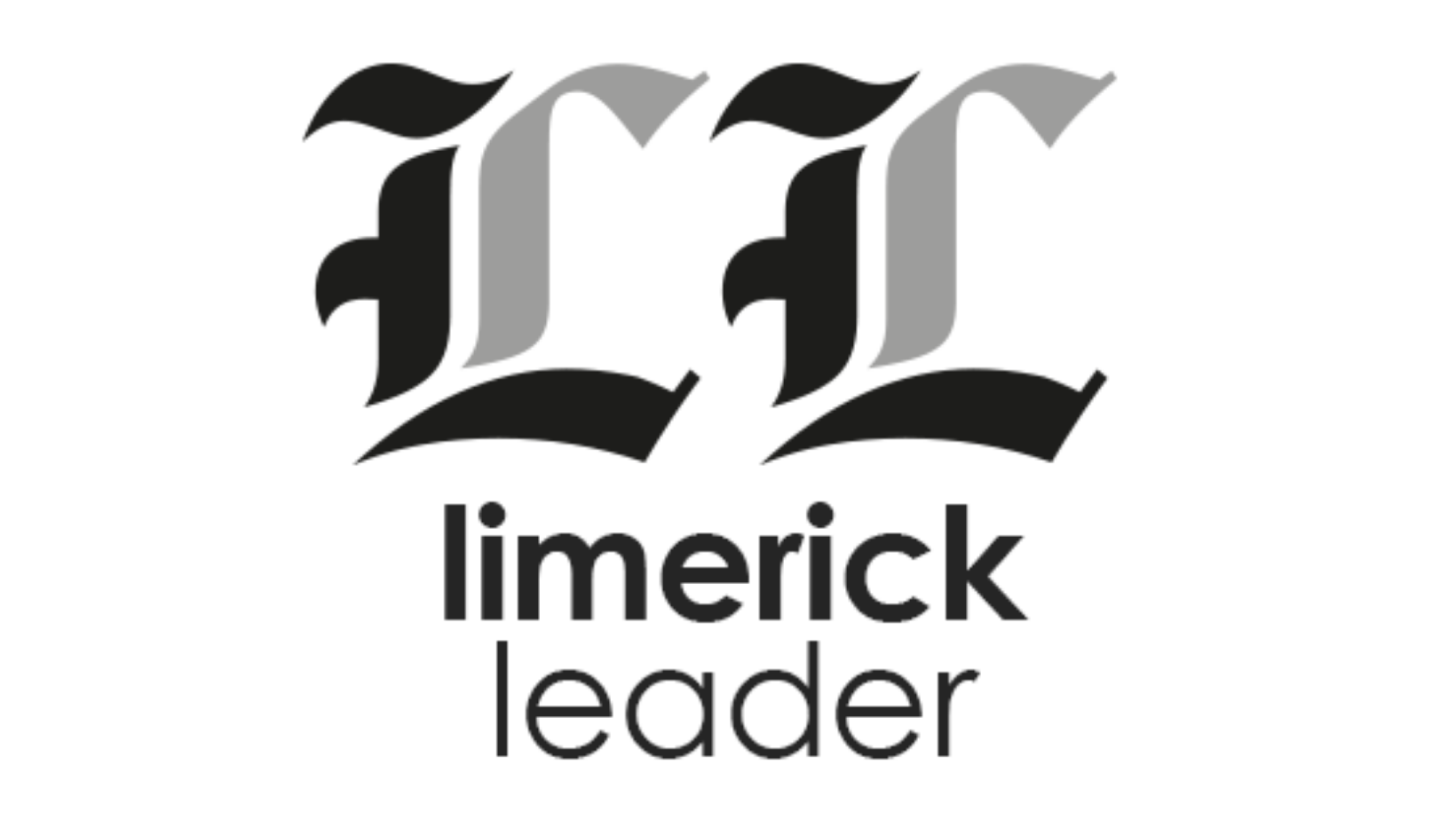 A COUNTY Limerick boy who has captured the hearts of the nation by spreading tips and advice on how to stay positive through his weekly motivational “Paudcast” has been named the Limerick Person of the Year for 2021.

Pádraig O’Callaghan, from Knockainey who began working on the video series with his father Brian in 2020, was announced as the winner at a ceremony at the Clayton Hotel, Limerick this Thursday afternoon.

It was the first time in three years the event has been able to return to its usual ‘in-person’ format because of the pandemic.

Celebrating its 21st year, the Limerick Person of the Year Award was set up to honour the achievements and success of local people at home and abroad.

The awards are sponsored by The Limerick Leader, Southern Marketing Design & Media and the Clayton Hotel and are supported by Limerick City and County Council.

Addressing this Thursday’s event with a special recorded message Taoiseach Micheál Martin paid tribute to each of the monthly winners.

“It’s been another extraordinary year for Ireland, a year when the solidarity, generosity and resilience of our people have been shown time and time again. Now, again, as we face another unprecedented humanitarian crisis caused by an abhorrent and immoral war on Ukraine, the people of Limerick and Ireland are responding magnificently.”

The 2020 Limerick Person of the Year, Dr Catherine Motherway, who played a leading role in the response to Covid-19 pandemic, was the guest speaker at the ceremony.

Mayor of the City and County of Limerick Cllr Daniel Butler said: “The Limerick Person of the Year event once again showcases the amazing people we have across the city and county who do that little bit extra and help their communities and people in need. It is an amazing credit to each and every one of the monthly winners that you continued with your selfless spirit throughout what was a very difficult year.”

“Congratulations to each and every one of you and special congratulations to the overall Limerick Person of the Year, Padraig O’Callaghan. What you have done has helped so many people, young and old. Through your words, creativity and wit you have allowed us all to look at our lives at a slighted angle that will allow us to focus on the positives and deal with the pressures of life. You fully deserve being called Limerick Person of the Year,” he added.

Donn O’Sullivan, Editor of the Limerick Leader says each of the monthly winners deserve huge credit: “The Limerick Leader team is once again delighted to be part of the Limerick Person of the Year awards. The positivity, dedication and love for Limerick shown by the monthly winners is truly inspiring. To have the awards event, in person, back this year is also a cause for celebration. We have been through a tough time as a city and county, but events like this, which showcase the pride people have for Limerick, is a shining light for all.”

David O’Hora, Director of Southern added: “If there is one thing that the last two years has taught us, it is to be grateful for what we have but more importantly not just to be grateful but to express that gratitude to those around us.”

“Today in a very small way we see very loudly and very proudly say that we are so grateful to these people who have done so much in an unselfish way to further their cause, their community and the place where they are live. This is not a competition and it’s important to stress that. Nobody entered, they were nominated and everybody, individuals or groups did very different things in very different sectors. What they share in common is a generosity, a true belief and passion for the cause, their club, their community and above all they stand tall in representing what is best about Limerick.”

Darren Harding, General Manager of the Clayton Hotel, which hosted the awards ceremony said: “Clayton Hotel Limerick is honoured and delighted to host the Limerick Person of the Year Awards 2021, the first in person awards since 2019 and we have very much missed it. It is a fantastic occasion which honours the wonderful people of Limerick city and county, it’s the people that make a place and Limerick is no different in that regard.”