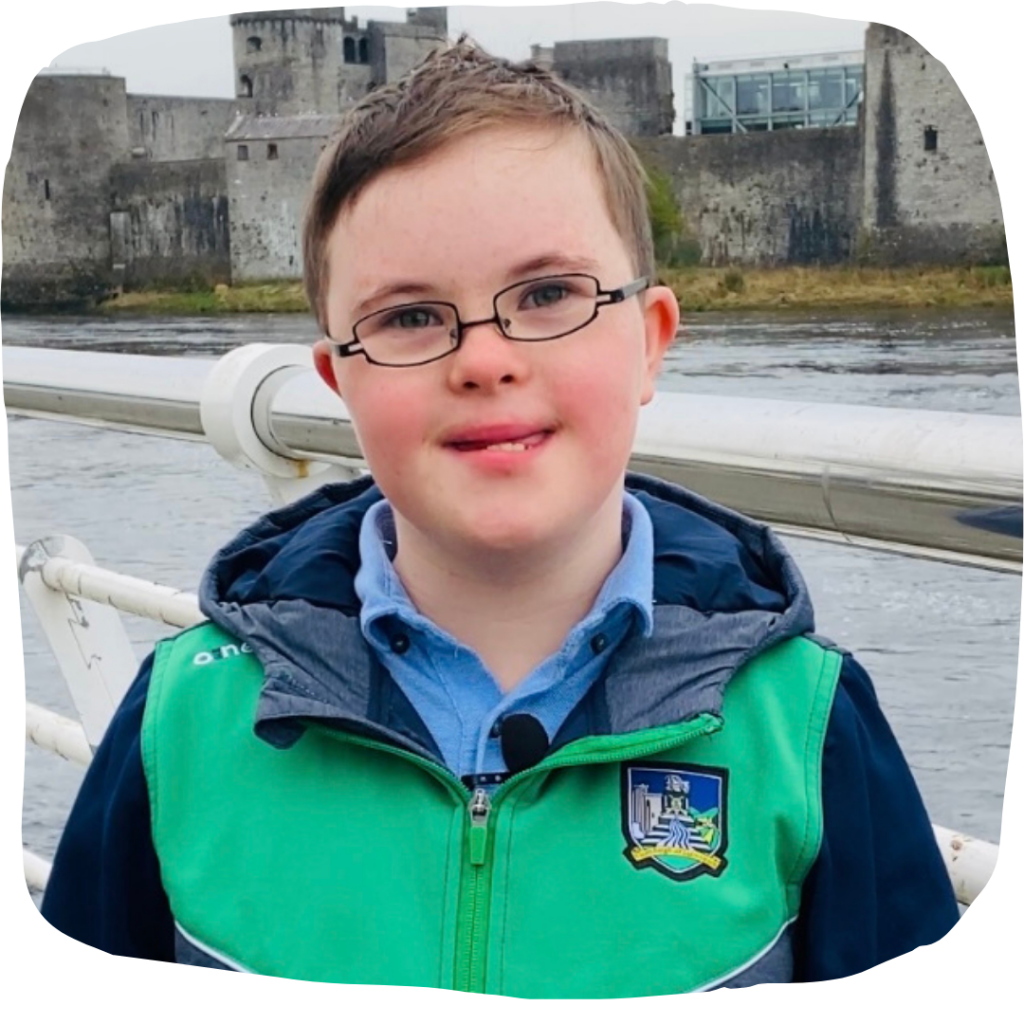 My name is Pádraig, and welcome to my ‘Paudcast’ website. I am 11 years old and I live in Knockainey, Co Limerick. I attend Knockainey NS and I am in 5th class there. I started this Paudcast last year as a way of keeping busy, staying out of trouble, and spreading some positivity. 🙂 I hope you can take some joy, and motivation from them, as we beat this pandemic.

I share my videos every Monday here and across my social media channels, so please follow me there using the links below. And I would really love you to share and comment on my Paudcasts there, I love reading your feedback.

I live with my Mum Marie, my Dad Brian and my dog Luna and my cat Mischa. My Mam Marie is from Scotland and my Dad met her when he went to Scotland to watch Celtic play Rangers (that’s why I love Celtic).

I have appeared on RTE 6 one News, RTE Nationwide, and numerous national radio stations and newspapers. I have also won Limerick person of the month, and have addressed the Special Olympics World Forum, chaired by Tim Shriver – that’s JFK’s nephew. I have also been honoured by Limerick City and County Council with a personalised scroll and was selected as one of 10 Limerick people whos image was erected in the city as part of an ‘Inspired by Limerick’ art exhibition. I was also honoured very recently to win a Leading Ireland’s Future Together (LIFT) award .

I have fronted numerous campaigns for Down syndrome Ireland and Special Olympics Ireland down through the years. In fact, I think my image is still on both sites.

I love promoting the message of inclusion, diversity and ability. I may have Down syndrome, but I am a huge believer that disability should not mean inability. 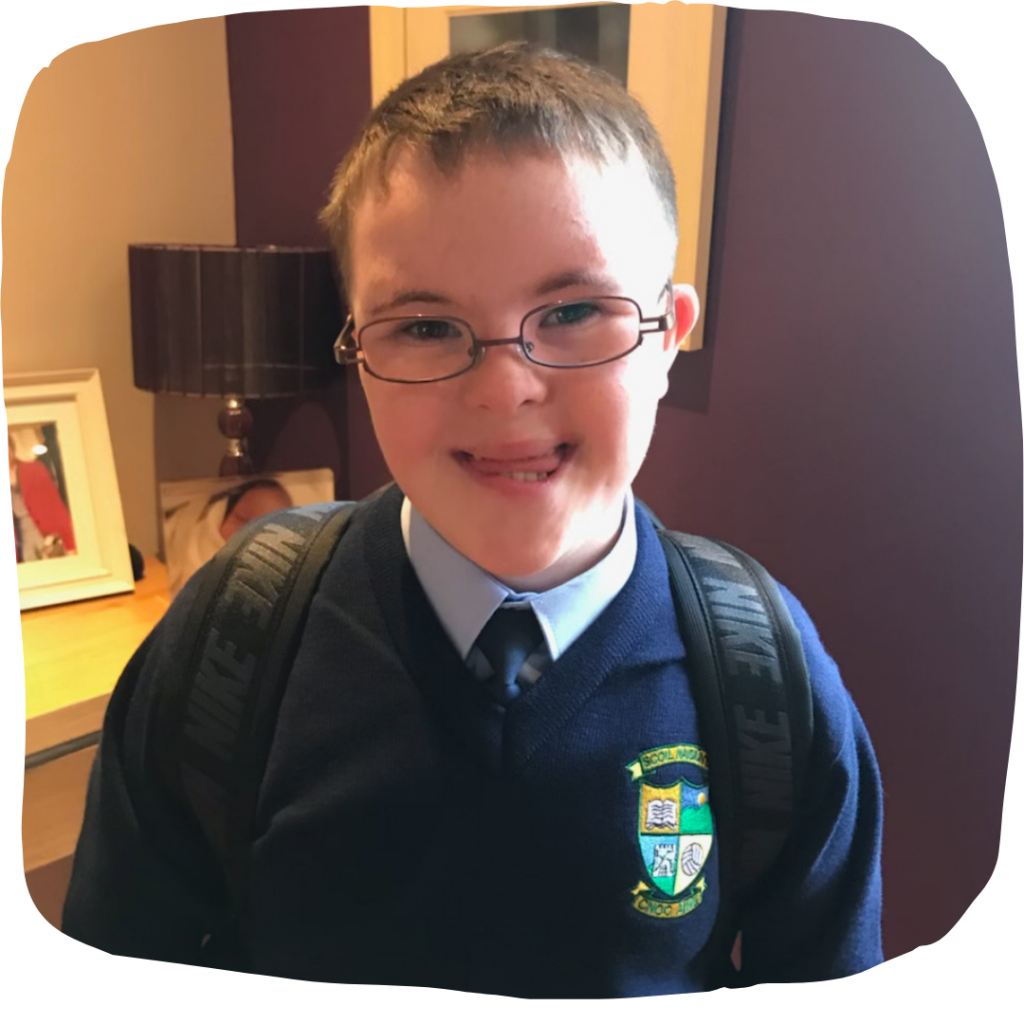 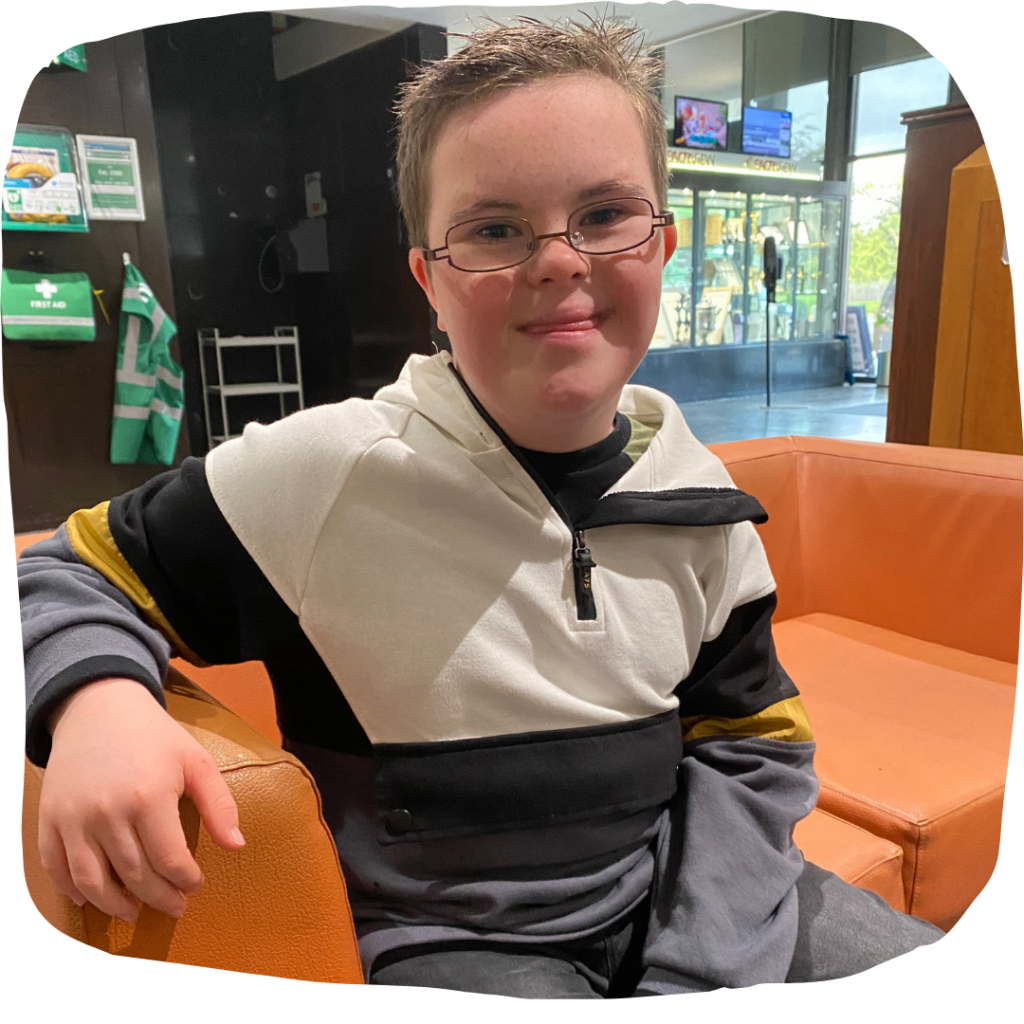 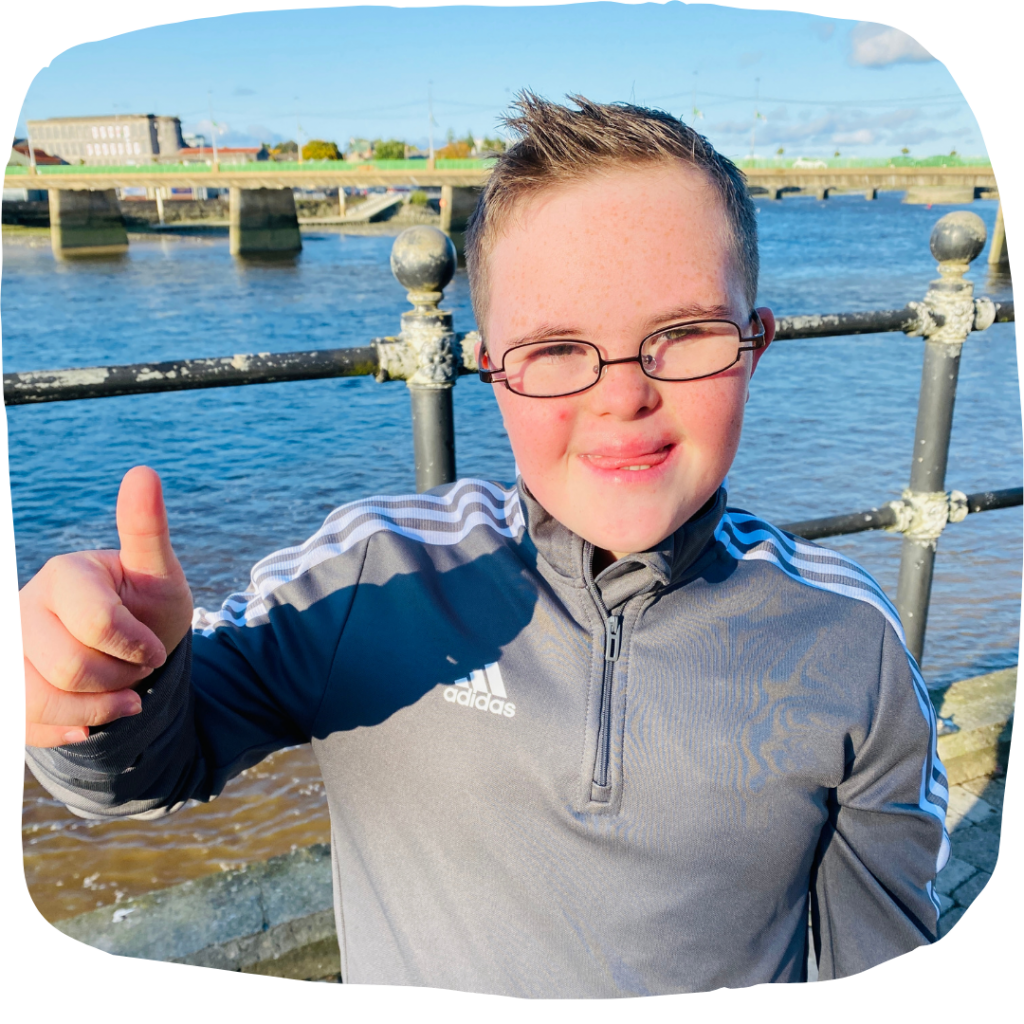 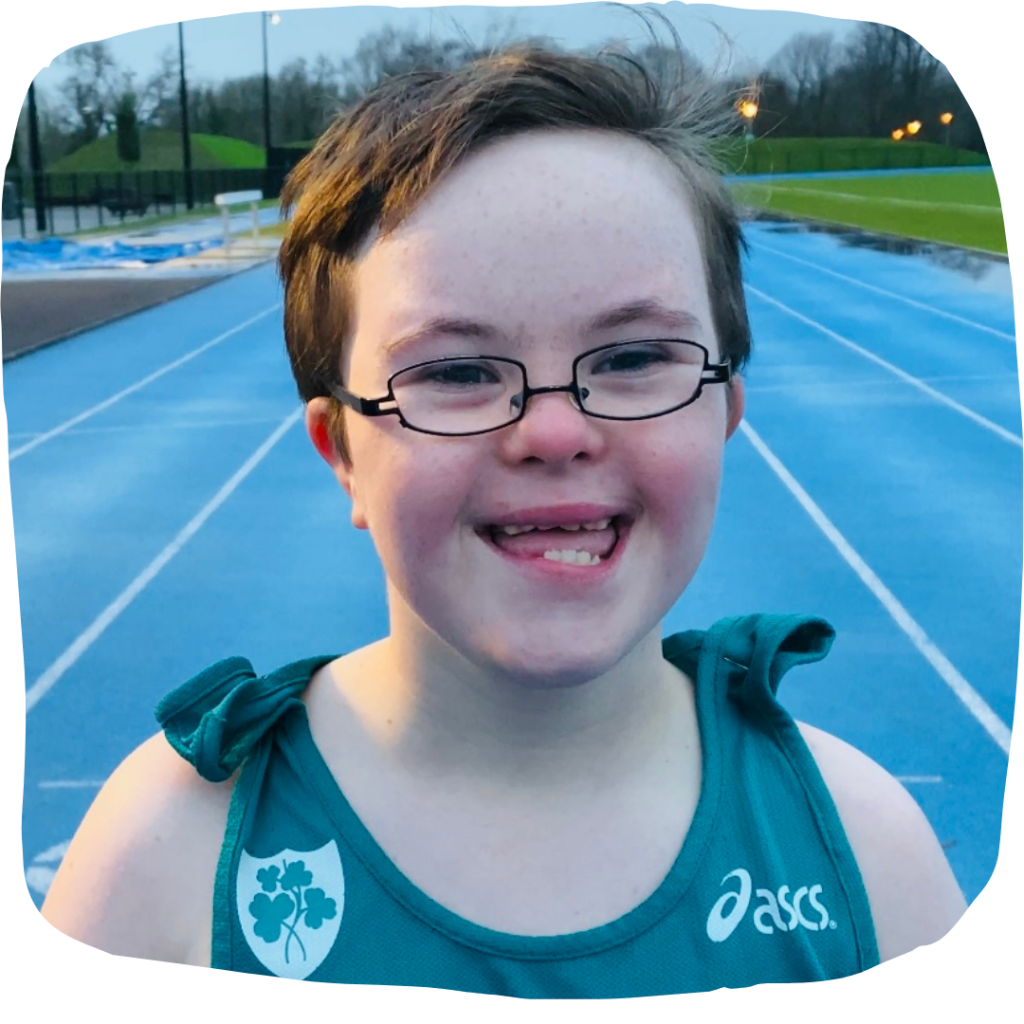 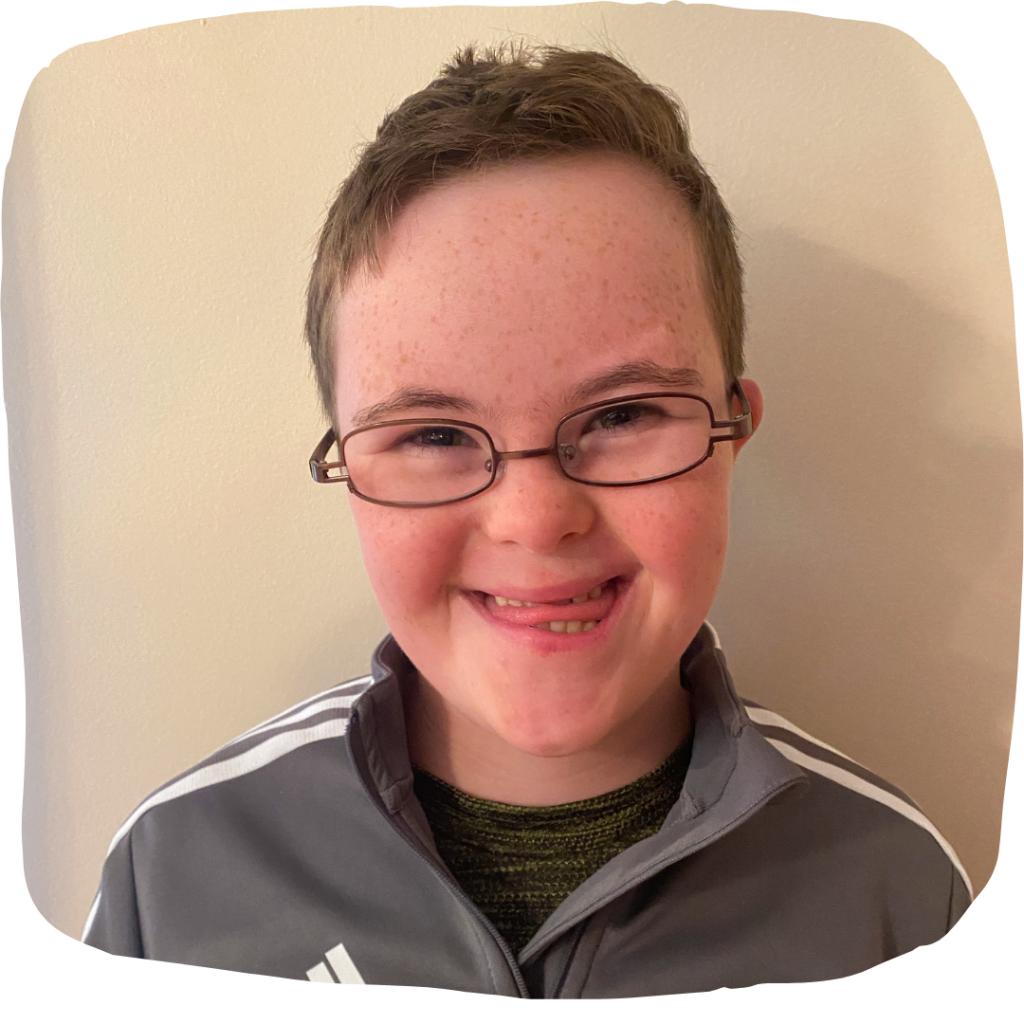